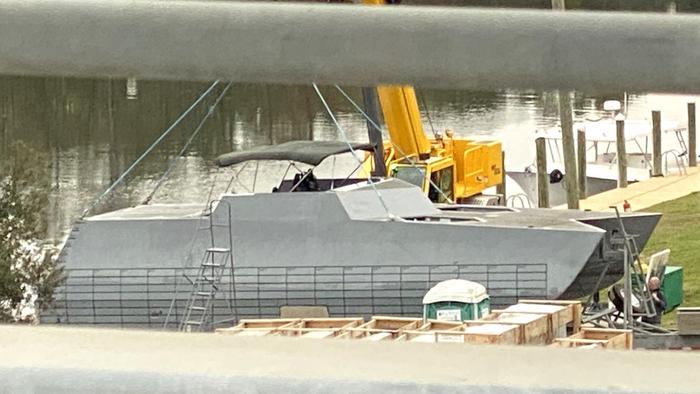 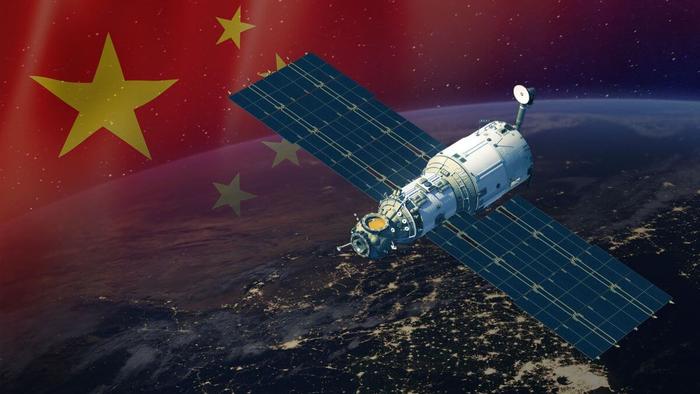 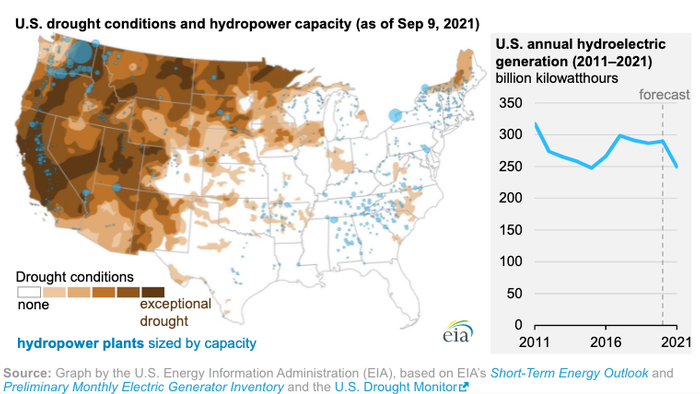 Mueller’s Investigation Is Missing One Thing: A Crime

Authored by Peter Van Buren via The American Conservative,

If he had something on Trump, we would have been watching impeachment hearings by now.

A baby born when Robert Mueller started his investigation would be talking by now. But would she have anything to say?

We last looked at what Mueller had publicly—and what he didn’t have—some 10 months ago, and I remained skeptical that the Trump campaign had in any way colluded with Russia. It’s worth another look now, but first let’s give away the ending (spoiler alert!): there is still no real evidence of, well, much of anything significant about Russiagate. One thing that is clear is that the investigation seems to be ending. Mueller’s office has reportedly even told various defense lawyers that it is “tying up loose ends.” The moment to wrap things up is politically right as well: the Democrats will soon take control of the House; time to hand this all off to them.

Ten months ago the big news was Paul Manafort flipped; that seems to have turned out to be mostly a bust, as we know now he lied like a rug to the Feds and cooperated with the Trump defense team as some sort of mole inside Mueller’s investigation (a heavily-redacted memo about Manafort’s lies, released by Mueller on Friday, adds no significant new details to the Russiagate narrative.)

George Papadopoulos has already been in and out of jail—all of two weeks— for his sideshow role. Michael Avenatti is now a woman beater who is just figuring out he’s washed up. Stormy Daniels owes Trump over $300,000 in fees after losing to him in court. There still is no pee tape. And if you don’t recall how unimportant Carter Page and Richard Gates turned out to be (or even who they are), well, there is your assessment of all the hysterical commentary that accompanied them a few headlines ago.

The big reveal of the Michael Flynn sentencing memo on Tuesday was that he will likely do no prison time. Everything of substance in the memo was redacted, so there is little insight available. If you insist on speculation, try this: it’s hard to believe that something really big and bad happened such that Flynn knew about it but still wasn’t worth punishing for it, and now, a year after he started cooperating with the government, still nobody has heard anything about whatever the big deal is. So chances are the redactions focus on foreign lobbying in the U.S.

This week’s Key to Everything is Michael Cohen, the guy who lied out of self-interest for Trump until last week when we learned he is also willing to lie, er, testify against Trump out of self-interest. If you take his most recent statements at face value, the sum is the failed negotiations to build a Trump hotel in Moscow, which went on a few months longer than was originally stated, and that we all knew about already.

Meanwhile, the U.S. Attorney’s Office for the Southern District of New York submitted a sentencing memo Friday for Cohen, recommending 42 months in jail. In a separate filing, Mueller made no term recommendation but praised Cohen for his “significant efforts to assist the special counsel’s office.” The memos reveal no new information.

Call it sleazy if you want, but looking into a real estate deal is neither a high crime nor a misdemeanor, even if it’s in Russia. Conspiracy law requires an agreement to commit a crime, not just the media declaiming that “Cohen was communicating directly with the Kremlin!” Talking about meeting Russian persons is not a crime, nor is meeting with them.

The takeaway that this was all about influence shopping by the Russkies falls flat. If Putin sought to ensnare Trump, why didn’t he find a way for the deal to actually go through? Mueller has to be able to prove actual crimes by the president, not just twist our underclothes into weekly conspiratorial knots. For fun, look here at the creative writingneeded to even suggest anything illegal. That doesn’t sound like Trump’s on thin ice with hot shoes.

Sigh. It is useful at this point of binge-watching the Mueller mini-series to go back to the beginning.

The primordial ooze for all things Russiagate is less-than-complete intelligence alleging that hackers, linked to the Russian government, stole emails from the Democratic National Committee (DNC) in 2016. The details have never been released, no U.S. law enforcement agency has ever seen the server or scene of the crime, and Mueller’s dramatic indictments of said hackers, released as Trump met with Putin in Helsinki, will never be heard of again, or challenged in court, as none of his defendants will ever leave Russia. Meanwhile, despite contemporaneous denials of the same, is it somehow now accepted knowledge that the emails (and Facebook ads!) had some unproven major effect on the election.

The origin story for everything else, that Trump is beholden to Putin for favors granted or via blackmail, is opposition research purchased by the Democrats and carried out by an MI6 operative with complex connections into American intelligence, the salacious Steele Dossier. The FBI, under a Democratic-controlled Justice Department, then sought warrants to spy on the nominated GOP candidate for president based on evidence paid for by his opponent.

Yet the real spark was the media, inflamed by Democrats, searching for why Trump won (because it can’t be anything to do with Hillary, and “all white people and the Electoral College are racists” just doesn’t hold up). Their position was and is that Trump must have done something wrong, and Robert Mueller, despitehelping squash a Bush-era money-laundering probe, lying about the Iraq War, and flubbing the post-9/11 anthrax investigation, has been resurrected with Jedi superpowers to find it. It might be collusion with Russia or Wikileaks, or a pee tape, or taxes, packaged as hard news but reading like Game of Thrones plot speculation. None of this is journalism to be proud of, and it underlies everything Mueller is supposedly trying to achieve.

As the New York Times said in a rare moment of candor:

“From the day the Mueller investigation began, opponents of the president have hungered for that report, or an indictment waiting just around the corner, as the source text for an incantation to whisk Mr. Trump out of office and set everything back to normal again.”

The core problem—at least that we know of—is that Mueller hasn’t found a crime connected with Russiagate that someone working for Trump might have committed. His investigation to date hasn’t been a search for the guilty party—Colonel Mustard in the library—so much as a search for an actual crime, some crime, any crime. Yet all he’s uncovered so far are some old financial misdealings by Manafort and chums, payoffs to Trump’s mistresses that are not in themselvesillegal (despite what prosecutors simply assert in the Cohen sentencing report, someone will have to prove to a jury the money was from campaign funds and the transactions were “for the purpose of influencing” federal elections, not  simply “protecting his family from shame”), and a bunch of people lying about unrelated matters.

And that’s the giveaway to Muller’s final report. There was no base crime as the starting point of the investigation. With Watergate, there was the break-in at Democratic National Headquarters. With Russiagate you had…Trump winning the election. (Remember too that the FBI concluded forever ago that the DNC hack crime was done by the Russians, no Mueller needed.)

Almost everything Mueller has, the perjury and lying cases, are crimes he created through the process of investigating. He’s Schrodinger’s Box: the infractions only exist when he tries to look at them. Mueller created most of his booked charges by asking questions he already knew the answers to, hoping his witness would lie and commit new crimes literally in front of him. Nobody should be proud of lying, but it seems a helluva way to contest a completed election as Trump enters the third year of his term.

Mueller’s end product, his report, will most likely claim that a lot of unsavory things went on. But it seems increasingly unlikely that he’ll have any evidence Trump worked with Russia to win the election, let alone that Trump is now under Putin’s control. If Mueller had a smoking gun, we’d be watching impeachment hearings by now.

Instead, Mueller will end up concluding that some people may have sort of maybe tried to interfere with an investigation into what turned out to be nothing, another “crime” that exists only because there was an investigation to trigger it. He’ll dump that steaming pile of legal ambiguity into the lap of the Democratic House to hold hearings on from now until global warming claims the city of Benghazi and returns it to the sea. That or the 2020 election, whichever comes first.

Mueller’s Investigation Is Missing One Thing: A Crime