Employees estimate the lab could lose up to 10 percent of its staff because of the mandate. Many of the plaintiffs in the case are specialists with high-level security clearances and expertise that would complicate finding new workers to replace them https://apnews.com/article/coronavirus-pandemic-science-business-lawsuits-nuclear-weapons-15c0540921706abe2c0088100b644e8c

I am now an expert witness (pro bono) in a big lawsuit against a large pharmacy chain responsible for their pharmacists (also named) ILLEGALLY PRACTICING MEDICINE WITHOUT A LICENSE.. by refusing to fill IVM. Hey pharmacists still doing this shit: heads up, they're coming for you

Southwest and American Airlines are trying to reassure employees about job security ahead of the federal vaccine deadline. 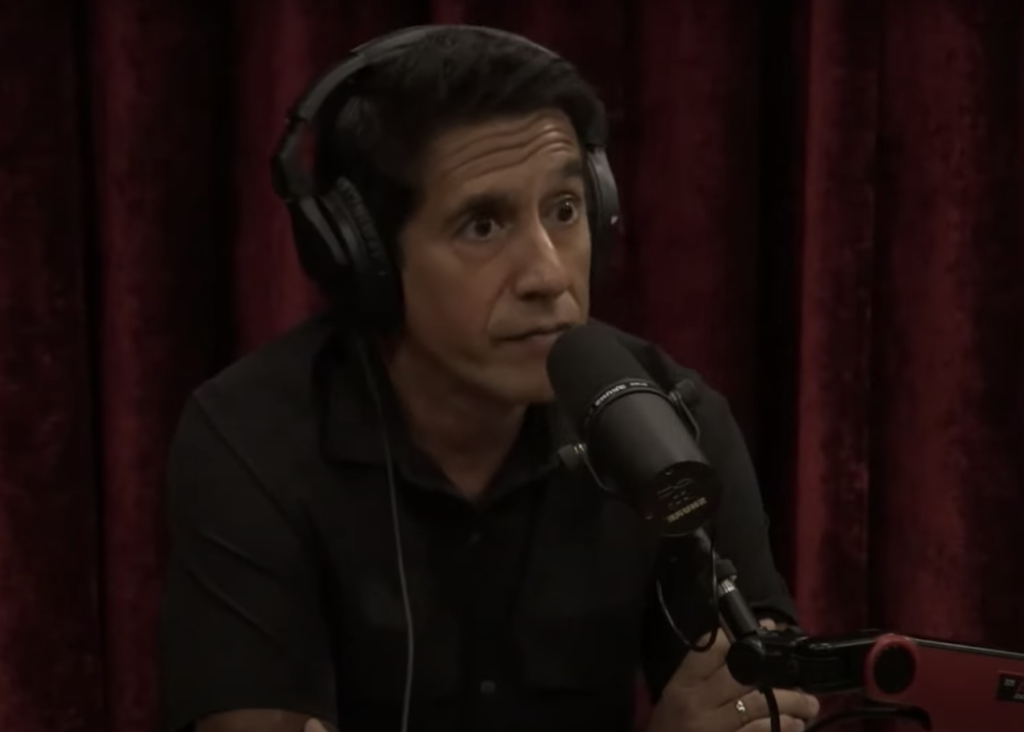 By Jefferey Jaxen The year was 1999. Merck’s new drug Vioxx had just been approved by the Food and Drug Administration (FDA).  At the time, Vio... 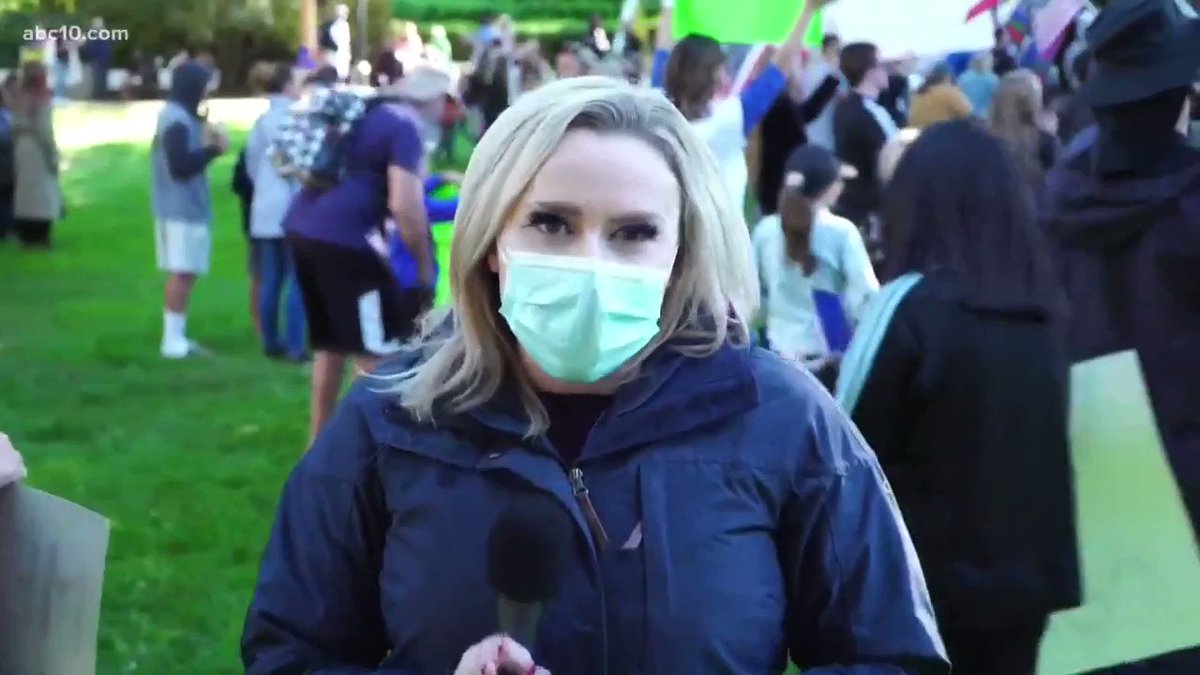 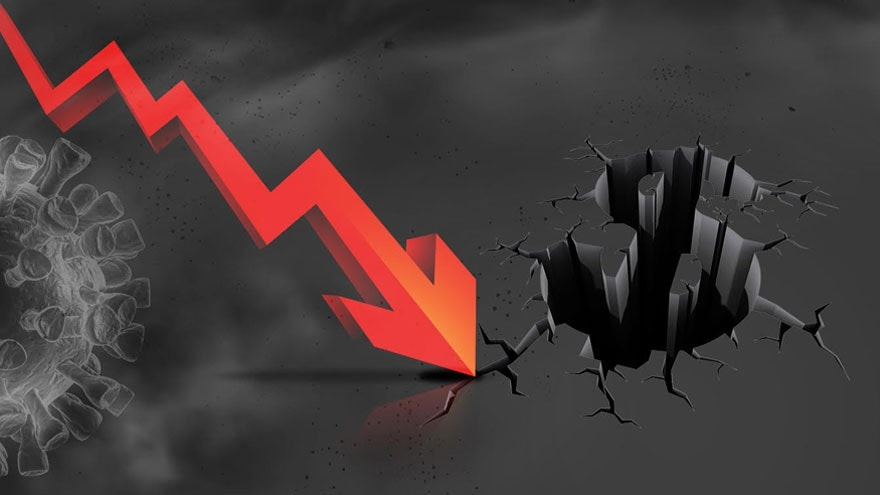 In early April, the International Labour Organization (ILO) estimated the disruption to the world’s economies caused by the Covid-19 shutdown policies was expected to wipe out 6.7% of working hours globally in the second quarter of this year – the equivalent of 195 million jobs worldwide.

ILO’s updated projection released April 29 nearly doubled that estimate finding global working hours in the second quarter now expected to be 10.5 per cent lower – equivalent to 305 million full-time jobs worldwide. The shocking figures are driven “mainly by prolongations and extension of containment measures” according to the ILO report.

ILO defines the ‘informal economy/workers’ as those whose jobs are characterized by a lack of basic protection. They often have poor access to health-care services and have no income replacement in case of sickness or lockdown. Many of them have no possibility to work remotely from home. Staying home means losing their jobs, and without wages, they cannot eat.

The ILO report found almost 1.6 billion informal economy workers are being significantly impacted by lockdown measures and/or working in the hardest-hit sectors. The first month of crisis is estimated to result in a decline in earnings of informal workers of 60% globally. By region, the expected decline is largest in Africa and Latin America.

Due to their population size, India was considered to have pulled off the world’s biggest lockdown when its government imposed a 40-day lockdown in the nation of 1.3 billion. A leading private sector think tank, The Center for Monitoring Indian Economy (CMIE), now estimates that 122 million people are out of jobs in India over the past month. The county’s jobless rate soared to 27.1% in the week ending May 3 according to CMIE.

“This is not just a mind-boggling number,” Mahesh Vyas, chief executive of CMIE wrote in the Business Standard newspaper. “It is a human tragedy because these are perhaps, the most vulnerable parts of society.”

The fragility of the supple chain has also been spotlighted by Covid’s questionable shutdown policies. World Food Program Executive Director David Beasley delivered the warning to the UN Security Council in late April warning that lockdowns and economic recessions will likely lead to a major loss of income among the working poor. Beasley cited “multiple famines of biblical proportions” are on the horizon if the world doesn’t take urgent action. Although he stopped short of questioning the wisdom of extended lockdown policies or allowing inaccurate doomsday models to lead policy.

In the U.S., farmers and food producers have already been forced into impossible corners. Reports of dairy producers pouring milk out and farmers allowing their crops to rot in the field are headlines that are driving home the shutdown severity of America’s perilous state of the union.

However, several food producers are finding a silver lining with their situation. In Idaho, Cranney Farms announced on Facebook a give-away of 2 million potatoes. Some local dairy farmers are giving away free milk to local residents. Supermarket chain Publix announced that it will buy fresh produce and milk from Florida farmers and southeastern dairies impacted by the coronavirus and donate the staples to Feeding America-member food banks.

As states and country’s begin to ease lockdowns, resume commerce and food production, what long-term effects will linger in the supply chain nationally and globally? Decades of science  points to increases in ill-health conditions, crime, addiction, and metal health disorders attached to increases in unemployment. Looking at the staggering jobless numbers around the world one can’t help to think that the extended human suffering caused by questionable shutdown policies is no trade off to ‘flatten a curve’ that may never have needed flattening in the first place.
​