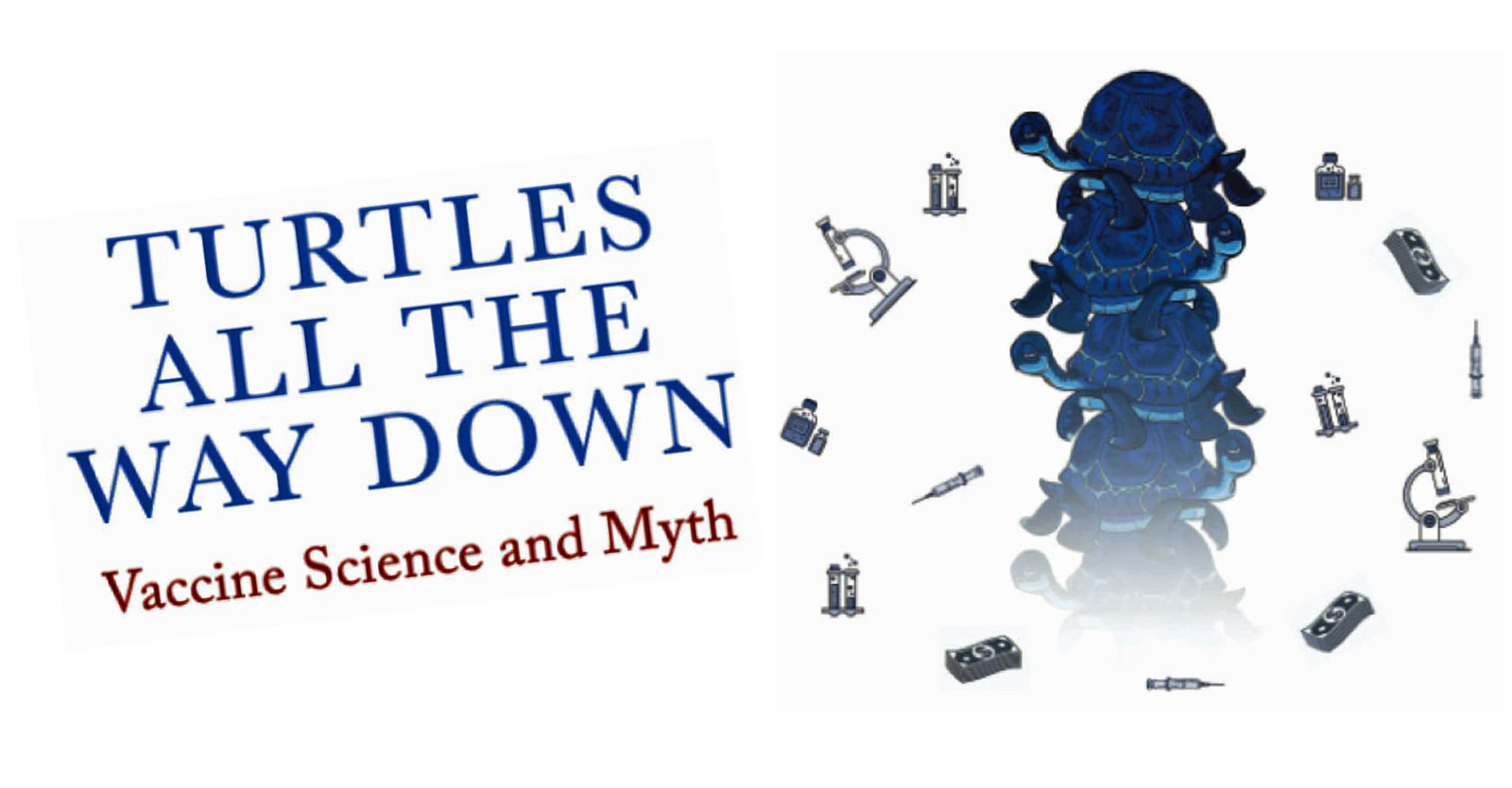 In his review of “Turtles All The Way Down: Vaccine Science and Myth,” Brian Martin, Ph.D., says the book exposes systematic weaknesses in...

Squabbling + fighting about whether viruses exist or not has zero effect on stopping the control grid.

‘At this time in our history, if we don’t stop the control grid, we’re going to be slaves.’ #FinancialRebellion #CHDTV 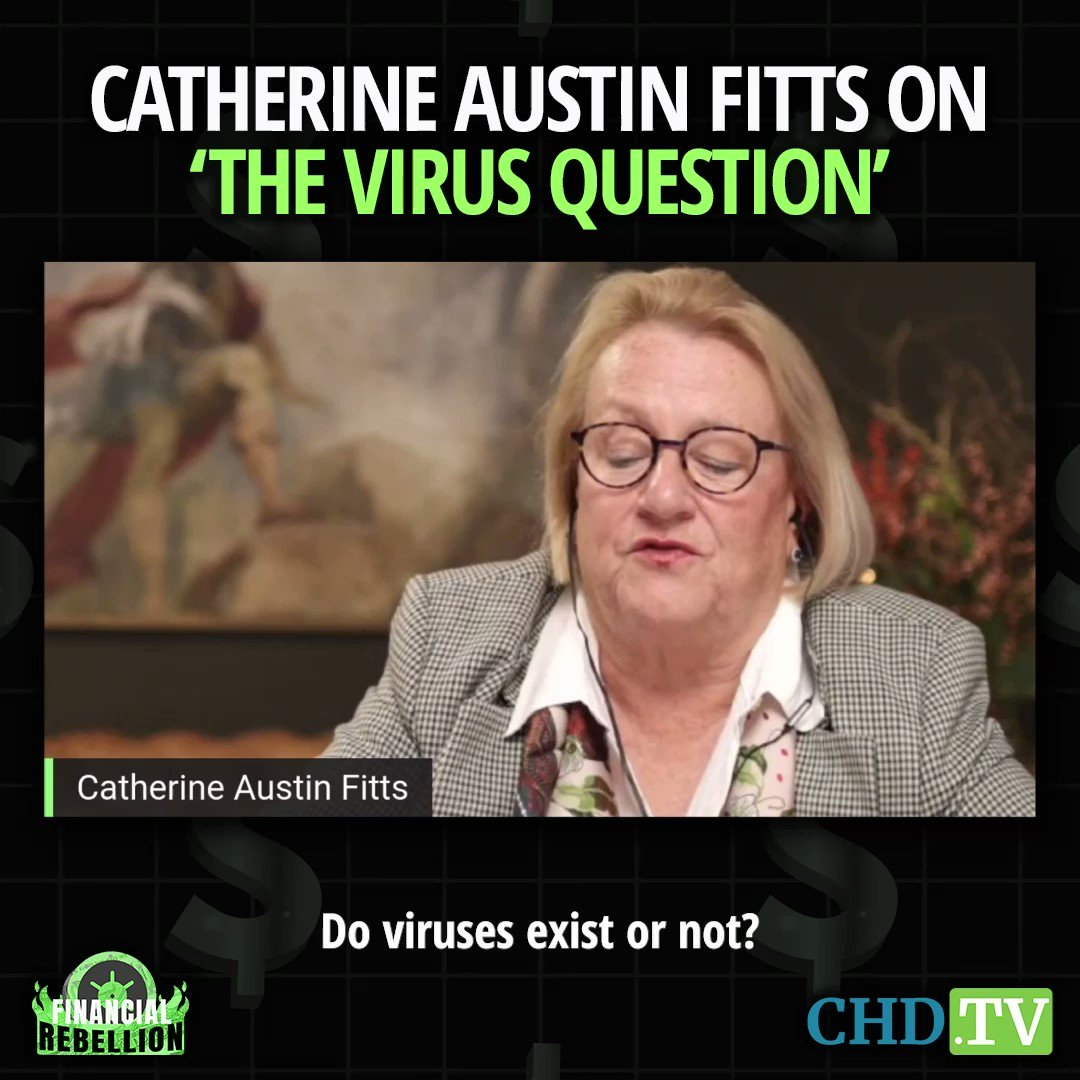 A new wave of frontline resistance is breaking across the Upper Midwest + around the country as organized campaigns aimed at regulating CAFOs, are being felt at every level of government + in state + federal courts. 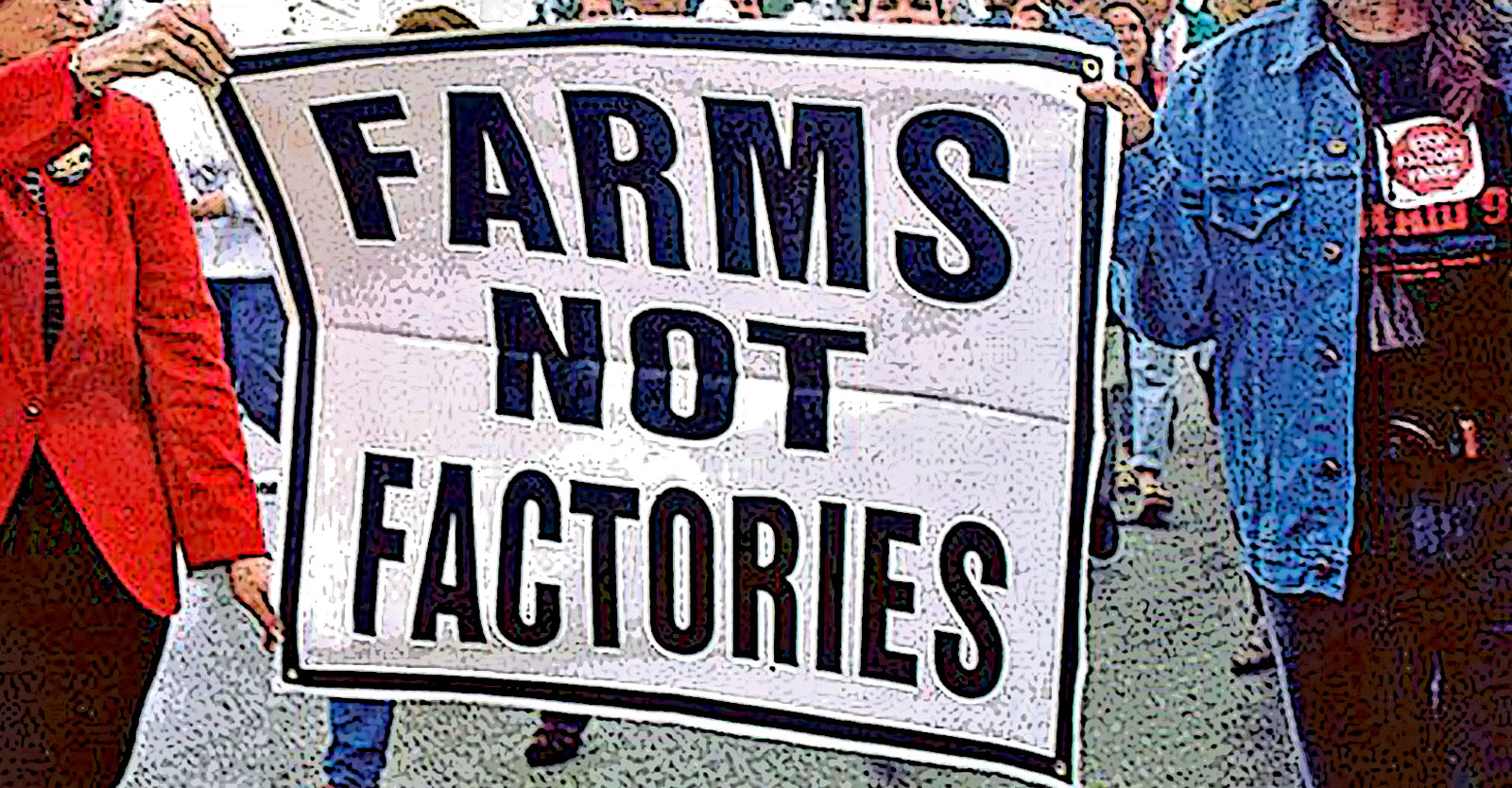 A new wave of frontline resistance is now breaking across the Upper Midwest and around the country as organized campaigns aimed at regulating concentr...

“By sponsoring conferences, @CocaCola can directly shape what is included + not included in conference proceedings. This is of tremendous value to the company.” #obesity 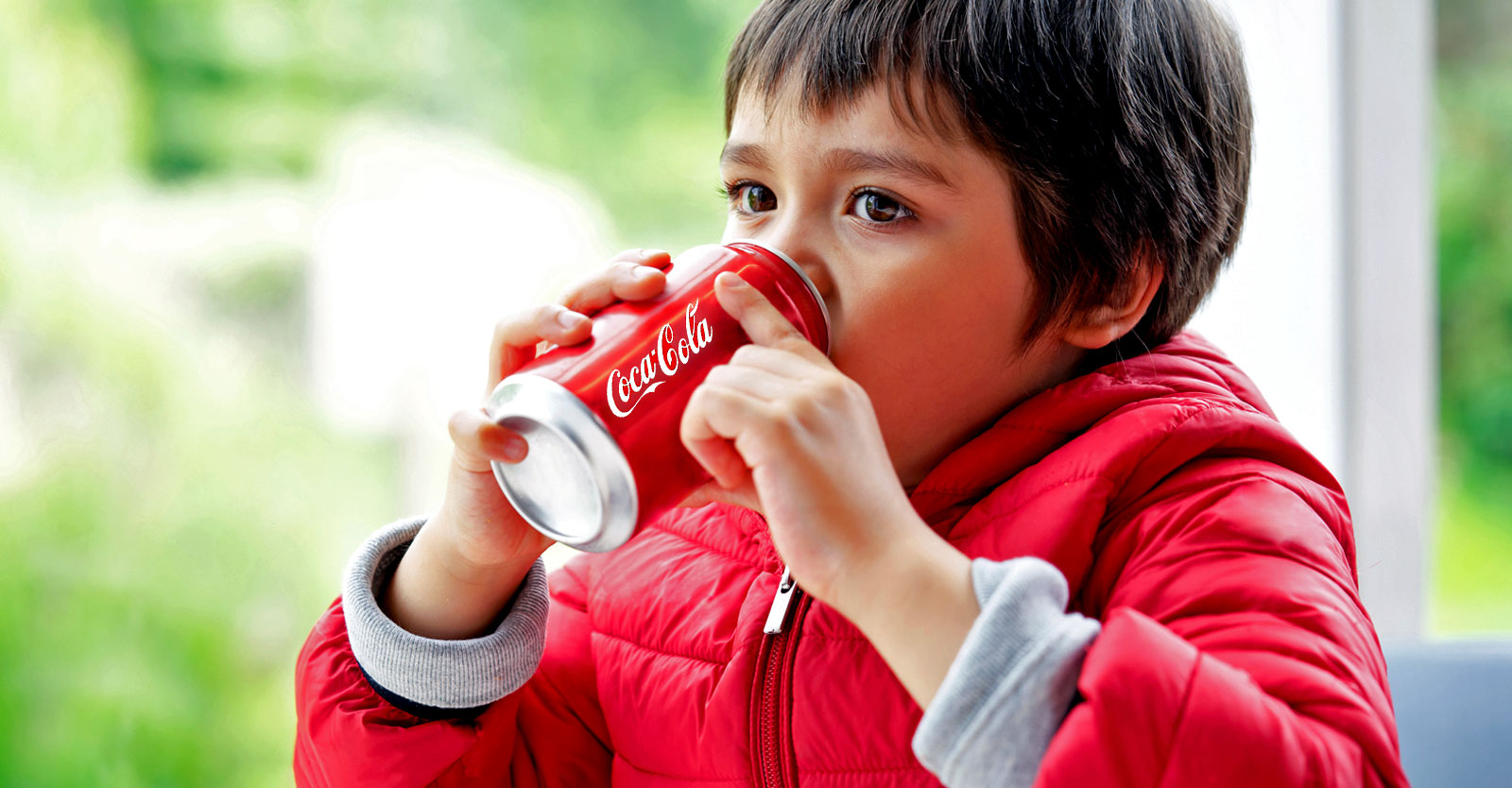 Coca-Cola: American Academy of Pediatrics a ‘Great Partner of Ours’ 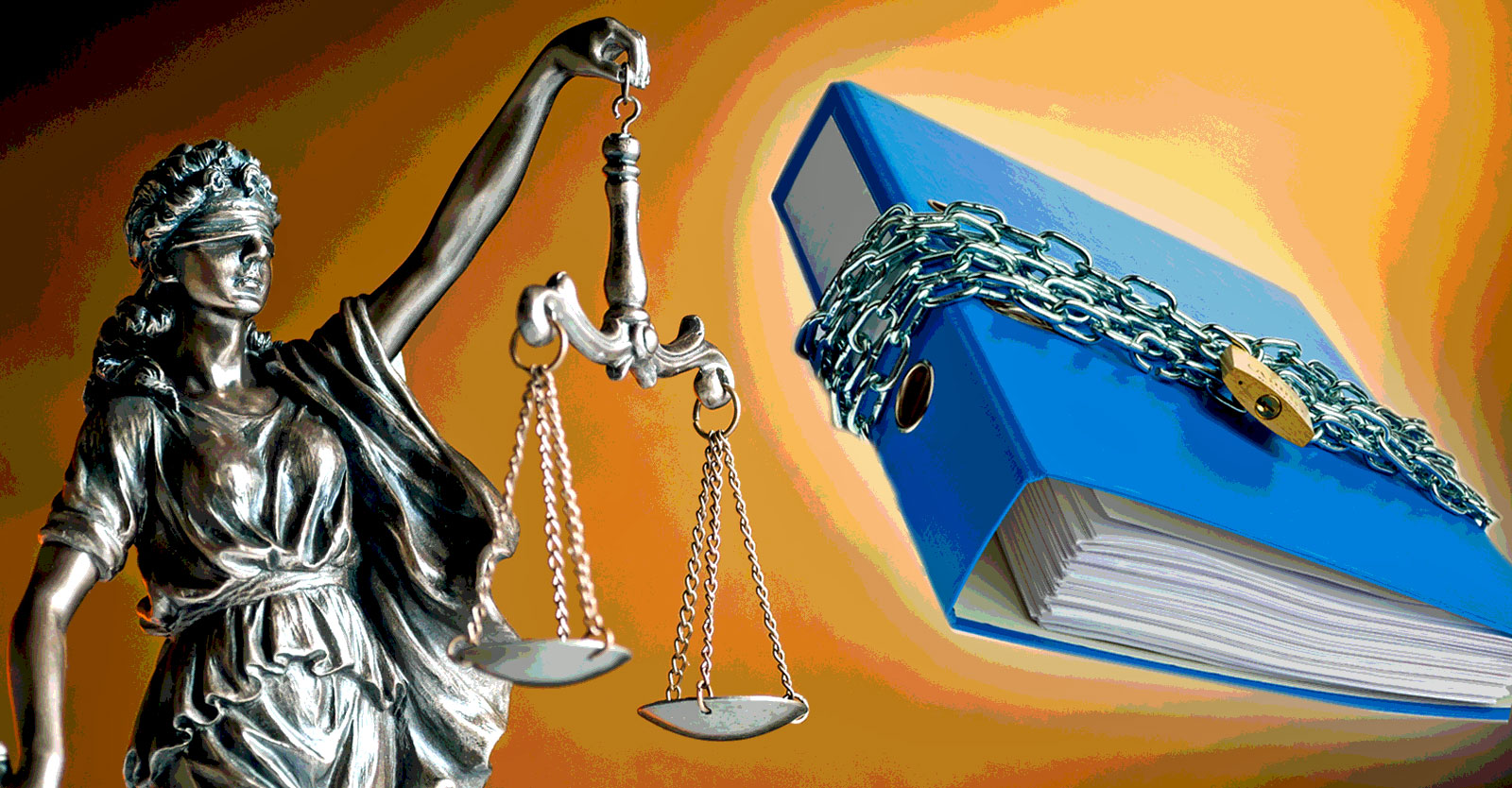 The Fix Was In: Latest ACIP Meeting’s Public Comments Featured a Who’s Who Among Vaccine Promoters

The Advisory Committee on Immunization Practices (ACIP) held a special (virtual) meeting on Wednesday July 29 to address considerations for a COVID-19 vaccination. Like many parents and concerned citizens, I was interested in hearing ACIP’s discussions on vaccine implementation, most importantly, who would be considered the “priority” for receiving this vaccine (i.e. who would be targeted as the long-term test group) and if there would be any mention of mandates once a COVID-19 vaccine is on the market.

I attempted to register for public comment for two weeks leading up to the meeting because I have serious concerns about this fast-tracked COVID-19 vaccine. To make an oral comment at an ACIP meeting, members of the public have to submit a request to be entered into a lottery system where people are selected to speak at random.

Although it appeared that I had registered for oral comment at one point, I ultimately never received an email confirming this and assumed I simply had not been chosen to speak. As the event neared, I realized that the “register” button had been grayed out, and people were actually unable to register for public comment entirely for a week leading up to the event. Dozens of other people hoping to comment had also tried to register, and experienced the same series of events.

… one after another, the people who stepped up to speak were enthusiastically pro-vaccine in their statements and in fact spent much of their time complimenting the CDC and the ACIP members in particular for their noble efforts.

On Wednesday, as public comment began, I noticed that, one after another, the people who stepped up to speak were enthusiastically pro-vaccine in their statements and in fact spent much of their time complimenting the CDC and the ACIP members in particular for their noble efforts. During the public comment component of all prior ACIP meetings I’d heard, there was a more balanced airing of commentary from those who embraced vaccines in general and those who had been impacted negatively by vaccines in the past. But in this meeting, there were absolutely no comments that did anything except heap praise upon the committee and initiate discussions that would guide the conversation in the preferred direction of the ACIP members.

Among those who stepped up to testify and sing the praises of ACIP and the CDC were Dr. Stanley Plotkin, Alison Singer, and Dorit Reiss.

Dr. Stanley Plotkin, also known as the “The Godfather of Vaccines,” pioneered the use of aborted fetal tissue to create the rubella vaccine in the 1960’s, and has worked extensively on the development of other vaccines including cytomegalovirus, varicella, rabies, polio, and rotavirus. Dr. Plotkin is currently a Professor Emeritus at both Wistar Institute and the University of Pennsylvania. He also functions as a consultant to the vaccine industry.

Dorit Reiss is a Professor of Law at UC Hastings College of Law. She is known for her work regarding vaccination policies and has spent much of her career focusing on parents who chose to opt out of vaccination for medical or religious reasons. She has long insisted that those who obtain legal exemptions should face legal liability if their children transmit a vaccine-preventable disease to other people. She was a major supporter of Senator Richard Pan and his unconstitutional bill, SB277, which removed most vaccine exemption options in the state of California.

Alison Singer, President of the Autism Science Foundation and Paul Offit pal, has spent much of her career blocking any scientific research that indicates, or even questions, that vaccines may be causing autism. Singer currently serves on various executive boards including the Yale Child Study Center, the Marcus Autism Center at Emory University, and the New York State Immunization Advisory Committee. In 2016, Singer spoke out asking that the documentary Vaxxed be removed from the Tribeca Film Festival, saying the film was nothing more than “dangerous speech.”

While watching these three offer their comments, I began to wonder if the event and it’s chosen “random speakers” had been orchestrated to show the public a one-sided conclusion for mandatory COVID-19 vaccination recommendations.

This thought was confirmed when Reiss spoke and said, “And finally, I want to urge the committee, when on a future date you can get back to having in person meetings, to consider limiting public comments to written comments only.”

She went on to say:

“In the past few years, anti-vaccine activists have used the platform of commenting before the committee to create short speeches, basically using commenting to create theater and propaganda to promote the anti-vaccine side. The CDC background makes the comments look official. That’s not the goal of public commenting. ACIP does not have to provide that opportunity. Legally you can choose to allow public participation and commenting to be in writing only, and I hope you consider doing this at least for a while.”

The power of ACIP, in allowing public comment to turn into pro-vaccine propaganda, is what needs to be limited, not the comments of members of the public who have valid concerns about vaccine safety and government overreach. Public comment was created to ensure that we do not remain trapped with tyrannical, closed government decision making. After viewing this ACIP meeting, it appears that is exactly what is happening here.

The post The Fix Was In: Latest ACIP Meeting’s Public Comments Featured a Who’s Who Among Vaccine Promoters appeared first on Children's Health Defense.

The Fix Was In: Latest ACIP Meeting’s Public Comments Featured a Who’s Who Among Vaccine Promoters