My take on the FDA Advisory panel's decision to not approve Pfizer booster shots. 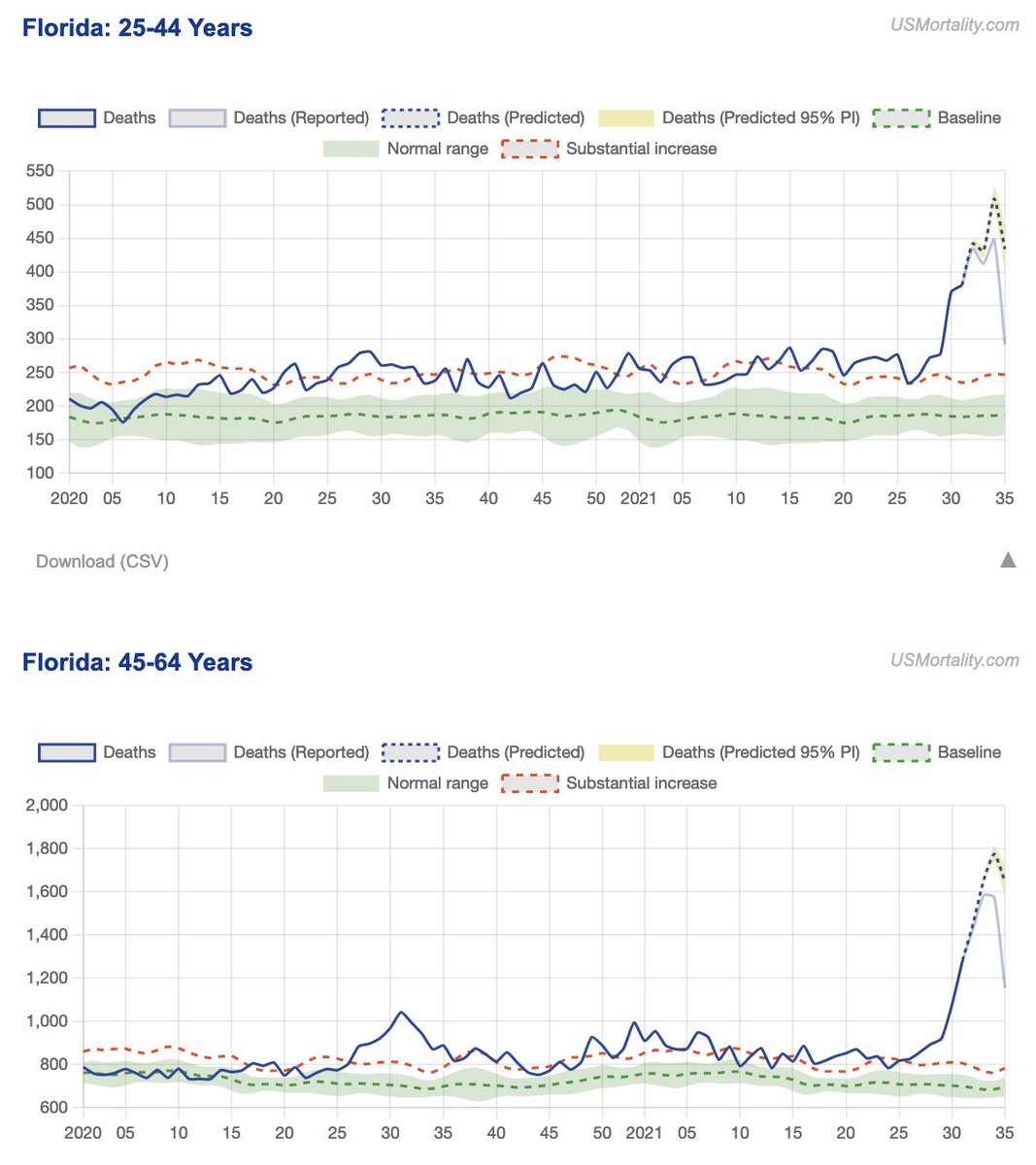 Something very strange is happening in Florida!

Excess Mortality for the age groups 25-64 is through the roof, like never before.

Is it Delta, or possibly ADE?
This virus has been around for 18+ months now, and we've never seen such a wave.

Cleaning House at the CDC? For Better or for Worse? That's Now Entirely Up to Dr. Walensky

Nancy Messonier and Ann Schuchat are on the way out. That's called "A Good Start". The Important Question: Who's Next?

There is no stopping the truth. #HeartBreaking 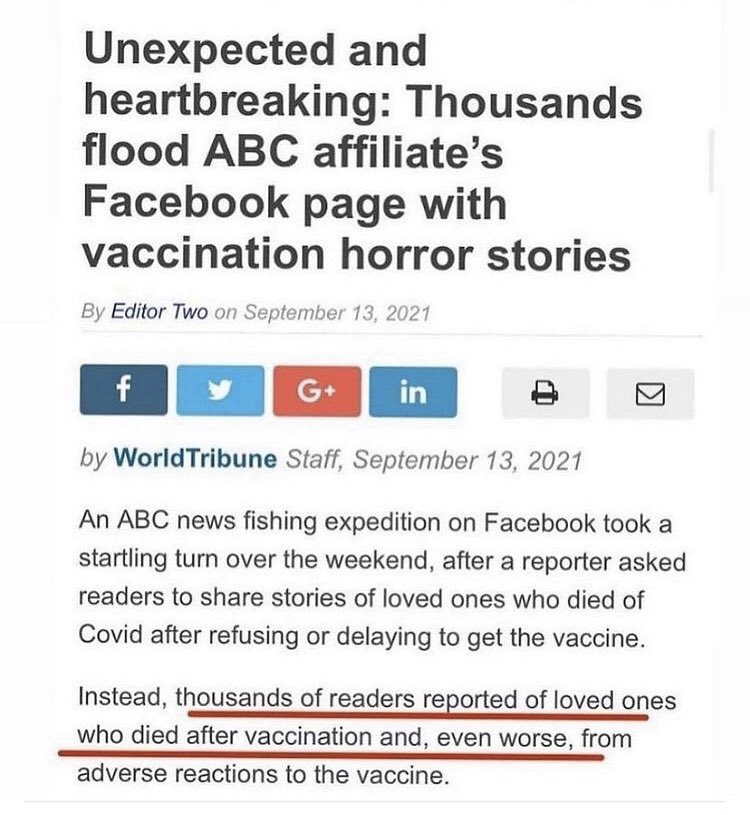 Anyone else suspect they're going to release a new "variant" just in time to cover up ADE? Or, to cause it..

YOU MAY RECALL last month when Allegheny County Board of Health members acted on a motion to vote to approve a recommendation for the HPV vaccine for “all children”.  (You can read about the fiasco here).  After some research, it appeared to Allegheny County Council Member Sue Means, who was present at the meeting, that the Board of Health did not act in good faith.  Instead, it appear they may have had at least one private meeting to discuss how to slip this recommendation past the public – including the County Council – without allowing sufficient public comment and avoiding a County Council vote.  The recommendation will be perceived by school nurses and then the parents as a mandate – which it is not, as it was a Non-Binding Resolution. In fact, there is reason to believe they had private discussions with certain members of the public on how to get this vote past the public out of the purview of the Allegheny County Council’s oversight.

The Allegheny County Board of Health failed to include “HPV Vaccine” on the agenda for the meeting, instead, they slipped the HPV action into the topic “Vaccines”.  According to the people who did comment “Vaccines”, in the limited three minutes, to a person who attended, had we known there was going to be vote on a recommendation, we would have updated, edited and perhaps extended our comments.  The three-minute limit for comments is to be used judiciously, and The Public had in the past requested extended time to discuss these important matters.  In fact, in my written comments handed to the Allegheny County Board of Health, I had requested unlimited comment time if they held a vote on HPV vaccine.  I would have made that request orally if they had HPV Vaccine Recommendation on the Agenda.  Other Agenda items with a “VOTE” were clearly marked as such on the Agenda.  There was no such mark on the Agenda on November 7, 2018.

On November 20, members of the public then stood before the Allegheny County Council Meeting at which Council member Sue Means berated the Alleghency County Board of Health for subterfuge – and the County Council was visibly upset.

Here is the video of Sue Means informing the County Council of the offensive – and potentially illegal – actions taken by the Allegheny County Board of Health.

At this time, The Public is keeping all of our options open.