That time they said "rare".

@US_FDA working with criminals with thousands of fraud cases like @pfizer , @AstraZeneca https://twitter.com/lifebiomedguru/status/1449203946493521925 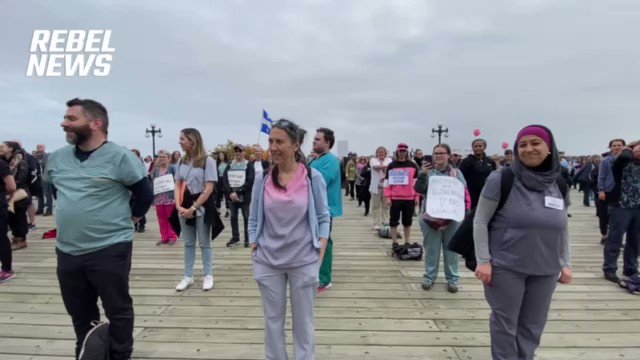 Initially Oct. 15 was the deadline for healthcare workers to be vaccinated or face suspension & have their licenses revoked.

The Quebec govt has postponed the mandate to Nov. 15. 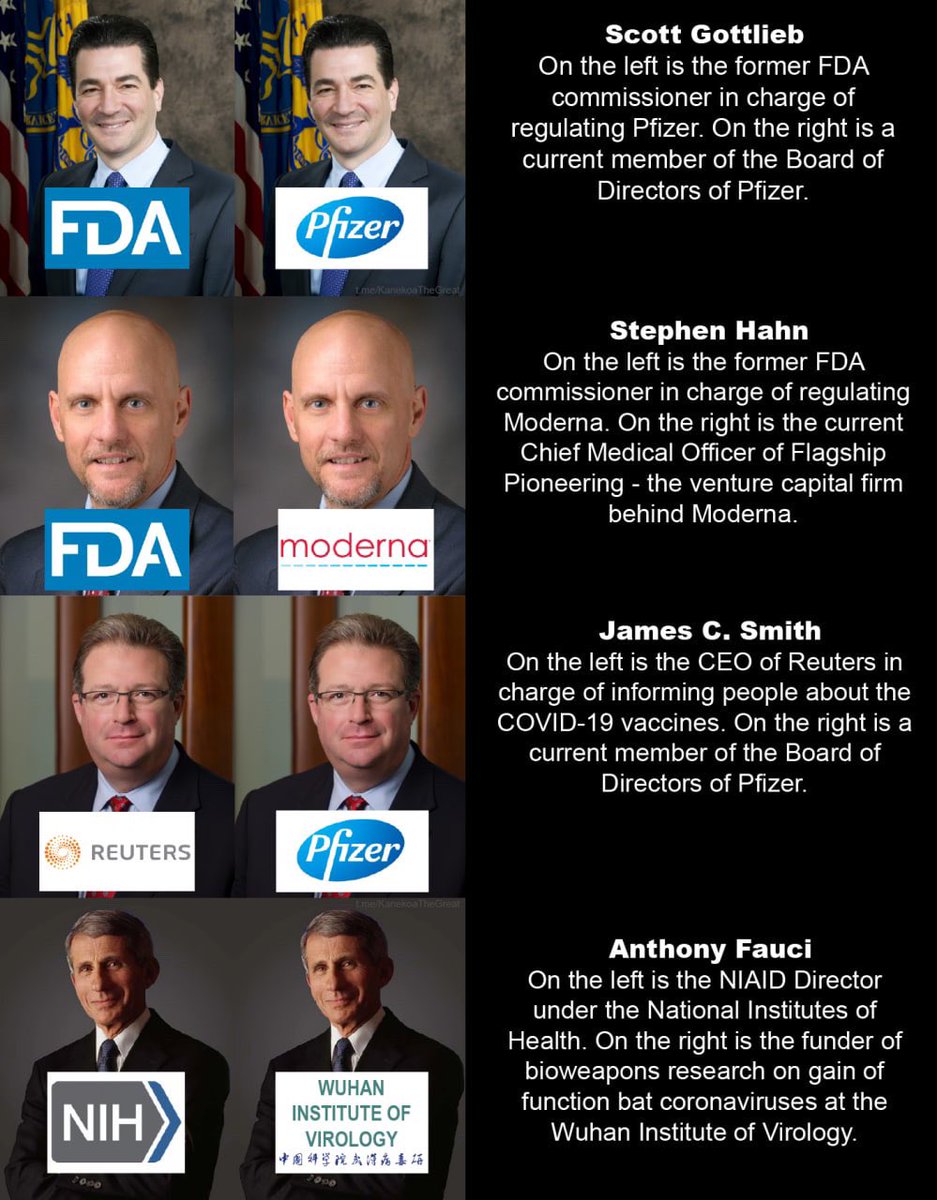 WHEN GOVERNMENT AND CORPORATIONS WORK TOGETHER to advance and perpetuate their power and wealth at the cost of the average citizen’s well-being, we have a few terms that we can use.  Some use “corporatism”, but, in a capitalist society, being pro-corporation has a positive sheen.  It’s intermingled with being “pro-American”.

The corporatism that has a stranglehold on our regulatory bodies has occured via a process call “regulatory capture”, which means nothing less that a take-over of certain arms of the executive branch of government. Regulatory agency directors are appointed, not elected, and thus pro-corporate policies can take hold and stay in place as long as the officials in the agency remain in place. That’s why CDC can get away with scientific fraud, with not doing the right science, or even with not doing more of the wrong science.   They are guarding the bodies – and this will eventually be their legacy: criminals acting at the behest of corrupt and greedy corporations hiding behing the guise of protecting public health, when, in reality, they are protecting contracts for aging and increasingly ineffective vaccines.

One step that is taken by fascist dictators is to dissolve the separatation of powers.  The National Vaccine Injury Compensation Program (aka “Vaccine Court”) is administer by the HHS.  They are an arm of the executive branch that expresses HHS (executive) policy.  This is wrong.  There is a move afoot to increase the use of “Special Masters”in many areas of law that impact liability – and when corporations write the rules, they remove themselves as defendants, make the government the defendant, and the corporatist government arm that is the defendant (as HHS is in every vaccine injury case), the defendant oversees the “judges”.  That turns my stomach.

Every American citizen whose grandfather- or grandmother- fought European fascism in World War II should bristle and act upon how corporations have all but consumed US regulatory agencies. Those who stand to profit from this neofascism actually applaud regulatory capture.  But in a US in which corporations can make unlimited donations to political candidates, including via dark-money organizations and SUPER PACS, either we work to change the rules, or will submit to a new form of government of the corporation, by the corporation and for the corporation.

It’s all to easy to throw the term “fascism” across party lines, as if undue corporate influences that better the position of candidates in one party is more evil than the same level of undue corporate influences that better the positions of candidates in another party. As fascists keep the people separarated and confused along “party lines” defined by token divisive variations on social norms, partisans tend to fall into the trap of demonizing their fellow citizens across party lines without being able to see the puppet strings of those who want to keep the populus separated, numb and uninformed to the chronic pilfering of our wealth, and our health.

I honestly wonder if modern fascists realize they are fascists?