Four months after she stepped down as CEO of Bill & Melinda Gates Foundation "due to sudden health issues" and six months after stepping down as lead director on the board at Facebook, Sue Desmond-Hellman was elected to Pfizer’s Board of Directors Apr 2020 https://www.biospace.com/article/releases/susan-desmond-hellmann-elected-to-pfizer-s-board-of-directors-/

Gates Foundation CEO Steps Down and Former CDC Director - Who Was Also A #CladeX 🦠#GermGames🦠 Pandemic Exercise Participant - Dumped $9.11 Million in Shares of Merck Stock Just Before the Market Crashed

Any doctor who thinks it's okay to muzzle women in labor who are trying to cope and self manage their pain through breathing techniques (oxygen) can fuck right off.

A month ago Rochelle Walensky, the head of the CDC, said that deaths had started to increase again to 2,000 per day.

I just…how do you get reality wrong? Absolutely remarkable. 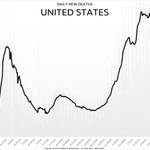 Vaccine passports are a good idea. Among other things, it will single out the still large contingent of people who refuse vaccines, who will be foreclosed from doing a lot of things their peers can do. That should help break the resistance down. 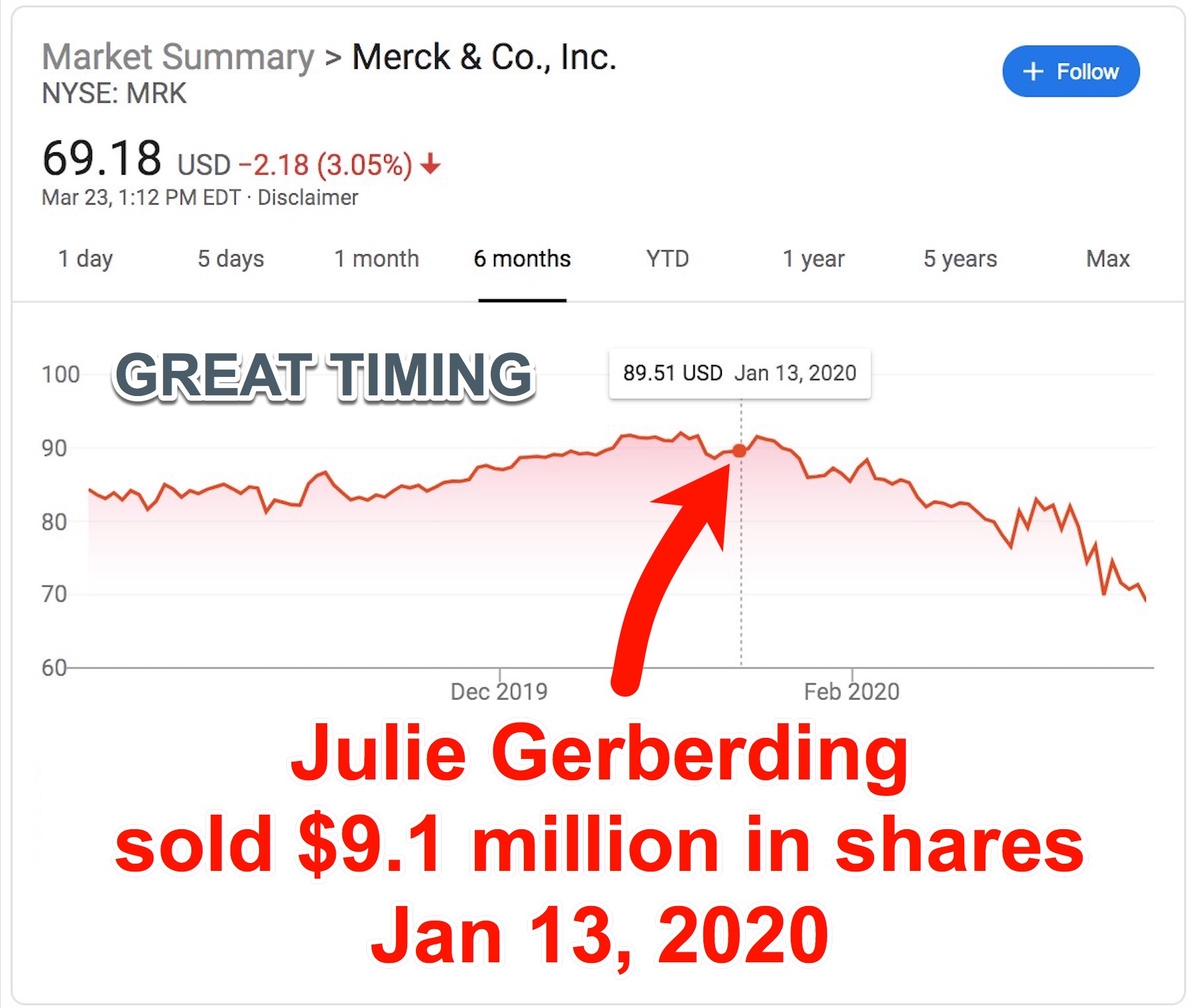 Follow @2ndfor1st
wpDiscuz
25
0
What are your thoughts on this? Leave a comment.x
()
x
| Reply