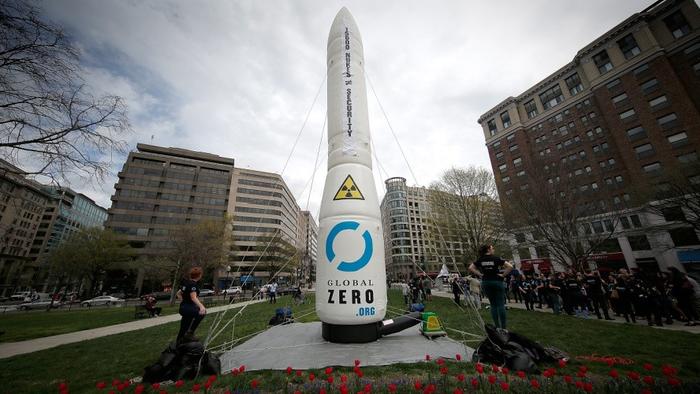 "Moscow has warned that the US withdrawal will erode global security by making it more difficult for governments to interpret the intentions of other... 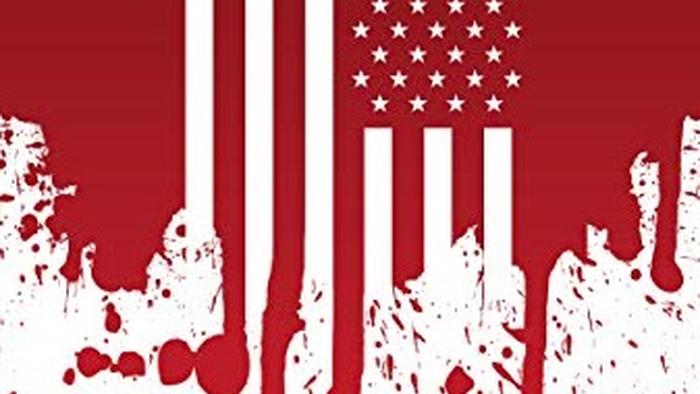 #DefundThePolice... just not in my city!

What's The True Agenda Behind The Movement To Abolish The Electoral College? 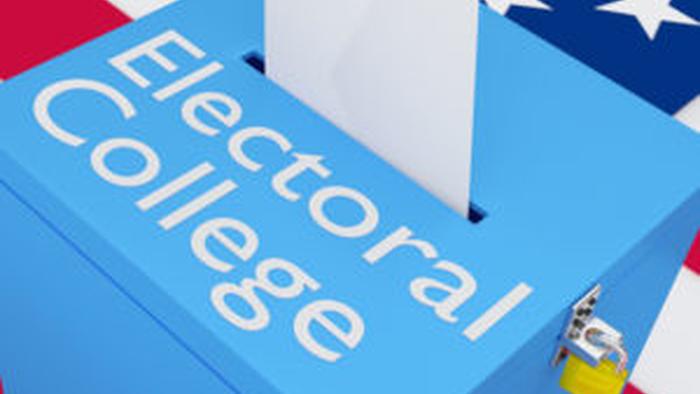 What's The True Agenda Behind The Movement To Abolish The Electoral College?

In both 2016 and 2020, the Electoral College worked as intended. Serious presidential candidates were forced to build diverse coalitions rather than r... 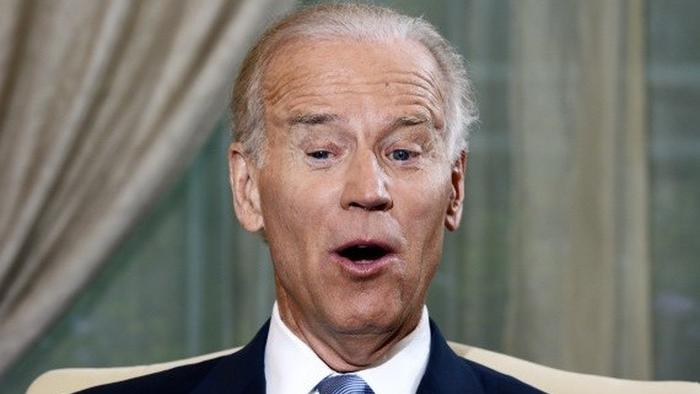 Biden plan would contain no provisions for stepped-up immigration enforcement and security measures...

The Bullish And Bearish Case For Oil

Authored by Nick Cunningham via OilPrice.com,

…and while the result of that meeting will almost completely control the direction of oil prices in the near-term, there is a bit of disagreement among analysts over the bigger picture in regards to the trajectory of oil prices going forward.

So, let’s take a look at two different outlooks, one bearish and the other bullish.

Oil prices have fallen back from $80 per barrel, the direct result of the market recalibrating to the likelihood of higher OPEC+ production in the second half of the year. Indeed, the single largest factor that could push prices down going forward would be a sizable increase in OPEC+ supply.

However, OPEC and Russia are not the only factors at play. A few other factors could help keep a lid on oil prices over the next year or so.

The first thing that comes to mind is soaring U.S. shale supply. The U.S. has added somewhere around 800,000 bpd since the start of the year, a staggering sum. Infrastructure constraints in the Permian are real, but so far they have not slowed down output. The EIA sees the U.S. adding another 80,000 bpd in June from a month earlier. In 2018, the U.S. could average 10.8 mb/d, but it won’t stop there. The EIA sees production skyrocketing by 1 mb/d to an average of 11.8 mb/d next year.

The bottom line is that the International Energy Agency expects oil demand to grow by 1.4 mb/d this year, but non-OPEC supply (mostly U.S. shale) will grow by 2 mb/d. Next year, the story is the same: demand grows by another 1.4 mb/d, and non-OPEC supply will grow by 1.7 mb/d. These numbers suggest that the U.S. and a handful of other non-OPEC countries will more than meet global demand.

Those numbers by themselves are sobering. Once you add in another 1 mb/d of potential OPEC+ production, the market starts to look well-supplied through next year. “While geopolitical tensions and lingering risks of large supply disruptions remain an upside risk through 2H18, we think that prices will be corrected downwards towards end of the year and remain capped in 2019,” JP Morgan wrote in a note.

There are also some risks to demand, not least of which is the recent run up in prices (the IEA revised down its demand figure in May by 100,000 bpd because of higher prices). The possibility of an economic slowdown, possibly from emerging markets, could weigh on demand growth. The past few months has seen currency upheaval in Argentina, Turkey and Brazil, among other places. Argentina just sought an IMF bailout and Brazil was temporarily crippled by nationwide strikes, spurred on by high fuel prices.

The U.S. Federal Reserve is hiking interest rates, which is putting pressure on indebted countries, making debt harder to pay off, particularly as their currencies weaken relative to the dollar. This is by no means a foregone conclusion, but an economic downturn could cut into demand. Bank of America Merrill Lynch said that it is conceivable that oil drops to $60 per barrel in 2019 because of emerging market dangers.

The case for higher oil prices is a bit more obvious. Global inventories are already back to their five-year average. OPEC+ has kept more than 1.8 mb/d of supply off of the market for the better part of 18 months.

But the outlook for higher oil prices comes down to the severe production outages in several places, with Venezuela front and center. The South American nation has already lost 350,000 bpd this year, and the declines are accelerating. Operations at PDVSA’s refineries and storage facilities in the Caribbean have been disrupted by ConocoPhillips, and the facilities in Venezuela are buckling under decrepit conditions.

Upgraders are being shut down and production – already in decline – will have to be curtailed because there isn’t enough storage, and in any event, the ports can’t handle the export volumes that PDVSA has promised its customers. That could lead to a declaration of force majeure. Ultimately, Venezuela’s production, which averaged 1.39 mb/d in May, is rapidly heading down to the psychologically important threshold of 1 mb/d. Who knows if it will stop there.

But supply disruptions loom elsewhere. Iran could lose 500,000 to 1 mb/d because of U.S. sanctions, although that scenario is subject to a great deal of uncertainty.

Meanwhile, Bloomberg reports that two of Libya’s largest oil ports stopped loading oil this week because of clashes between rival groups. Years ago, instability and civil war knocked off much of Libya’s output. That has since been restored to around 1 mb/d, essentially double the levels from a year ago. But the latest clashes are a reminder that Libya’s output cannot be assumed.

Nigeria is also seeing lower exports because a key pipeline has been shuttered. Reuters estimates that Nigeria’s oil exports could plunge from just under 1.8 mb/d in June to just 1.43 mb/d in July. Force majeure on Bonny Light remains in place.

OPEC+ will likely increase output, but higher production might not even offset these outages. A modest increase from Saudi Arabia and Russia might be swamped by major disruptions, especially if they occur all at once.

The only thing preventing oil from going to $100 per barrel or higher is the prospect of a wave of U.S. shale. Indeed, the forecasts are impressive, but what if U.S. shale can’t live up to the hype? For at least the next year or so, pipeline bottlenecks in the Permian could restrain production growth. The Permian pipelines are essentially filled to the brim, and discounts for Midland crude are painfully large. It is unclear how this will play out, but if U.S. shale undershoots, the oil market could find itself short on oil.

That becomes a serious problem when OPEC uses up a lot of its spare capacity. Raising output now could keep the market well-supplied, but it comes at the expense of spare capacity, which could drop to dangerously low levels over the next year.

“Now it’s getting interesting,” hedge fund manager Pierre Andurand told the Wall Street Journal earlier this month. “We are in the middle of a multiyear bull run,” he said. “We could see $100 oil this year…$150-plus in 2020-2021.”

The Bullish And Bearish Case For Oil