Patrick Byrne: “Someone hacked the hackers” in the 2016 election, preventing it from being stolen for Hillary. 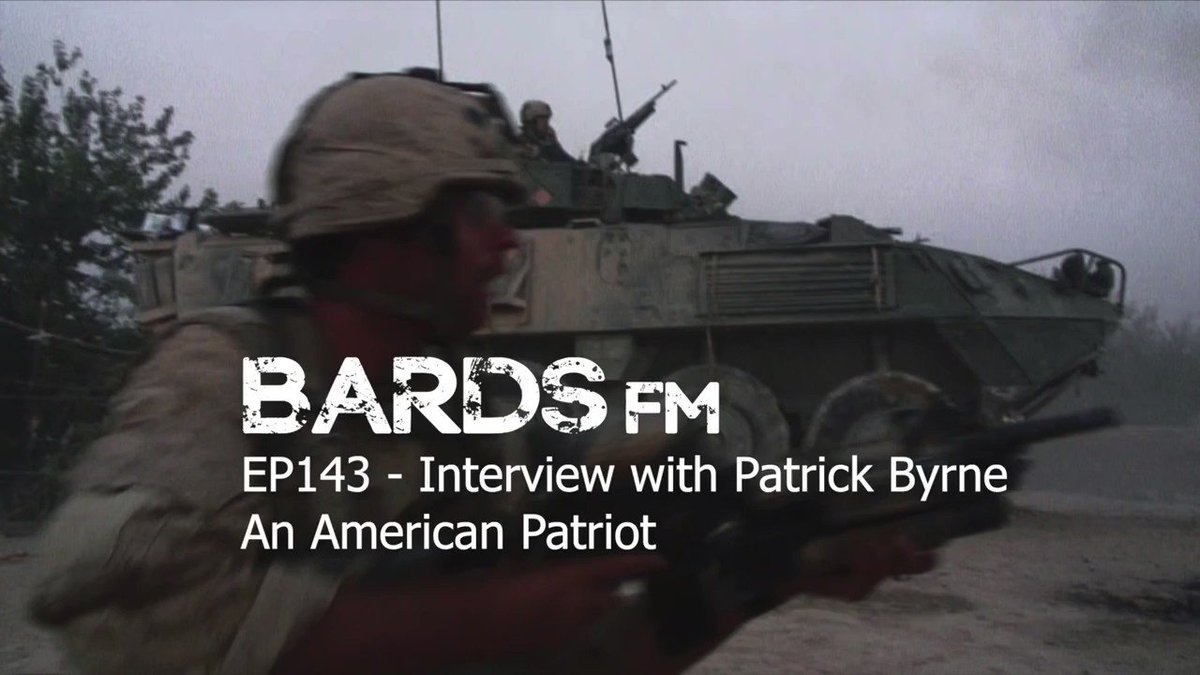 “There is an avenue for fraud.”
-Dominion Whistleblower
@SidneyPowell1 @LLinWood

Senator Richard Pan (D), the biggest vaccine mandate pushing medical tyrant in the U.S., says 30 million Californians will need to get fully covid vaccinated (multiple doses) to stop the spread of the virus.

He can’t mandate this thing fast enough. Flu vaccines too. Unless... 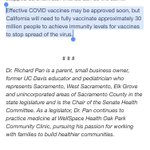 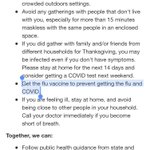 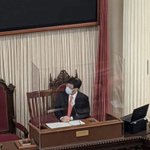 "Effective COVID vaccines may be approved soon, but California will need to fully vaccinate approximately 30 million people to achieve immunity levels for vaccines to stop spread of the virus."

Trump asks executive director of special education for Alexandria City Public Schools in Virginia, Jane M. Quenneville, about the increasing rate of autism. This was a listening session with President Donald Trump and Education Secretary Betsy DeVos, held at the White House February 14, 2017.

“So what’s going on with autism? When you look at the tremendous increases, really, it’s such an incredible — it’s like really a horrible thing to watch, the tremendous amount of increase. Do you have any idea? And you’re seeing it in the school?”

The full video can be found here: https://www.c-span.org/video/?424009-1/president-trump-holds-listening-session-education

Lots of autism and vaccine response. Stop these massive doses immediately. Go back to single, spread out shots! What do we have to lose.

Look what happened to the autism rate from 1983-2008 since one-time massive shots were given to children-http://t.co/lpq2SveJ

We should march on Washington re:autism–with leadership & common sense the numbers would drop precipitously!

If I were President I would push for proper vaccinations but would not allow one time massive shots that a small child cannot take – AUTISM.

I'm not against vaccinations for your children, I'm against them in 1 massive dose.Spread them out over a period of time & autism will drop!

Many many people are thanking me for what I said about @autism & vaccinations. Something must be done immediately.

With autism being way up, what do we have to lose by having doctors give small dose vaccines vs. big pump doses into those tiny bodies?

So many people who have children with autism have thanked me—amazing response. They know far better than fudged up reports!

Healthy young child goes to doctor, gets pumped with massive shot of many vaccines, doesn't feel good and changes – AUTISM. Many such cases!

I have received many notes of thanks from people regarding my comments on vaccines and autism. The autism and (cont) http://t.co/v5bzFN92

Autism rates through the roof–why doesn't the Obama administration do something about doctor-inflicted autism. We lose nothing to try.

I BELIEVE VACCINATION INGREDIENTS CAN BE THE FACTOR

Dr. Eric Ball of Orange County Wants Flu Shots to Be Made Available in Schools