"Majority of Covid deaths are now among the vaccinated"

in less than 8 months 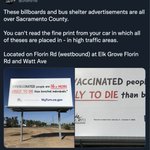 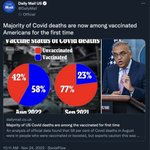 Georgetown Law has not hired a right-of-center public law/constitutional law professor since 2006–when I joined the faculty. And we’ve done a LOT of hiring since then. https://twitter.com/randyebarnett/status/1597568639133106176

This is a compilation of challenges made by the legend Toni Bark, M.D. to various Vax Pushers on Twitter to have a formal public debate on vaccine science. And no matter how much she would humiliate them in the process, not one single pusher had the intellectual courage to take her up on it. Also included below are some videos that demonstrate why none of them will ever attempt to.

So interesting that those who refused to a proper public debate claiming a debate would legitimize their side or the science is settled, can’t stop debating the same people on social media. Wonder what they’re really afraid of.

Dr. Toni Bark Calls Out Peter Hotez MD for Being a Coward and Spreading Misinformation

Hotez loves to deny aluminum and thimerosal dangers. And he backed down from a proper debate. He is a coward who knows the truth but chooses to spread misinformation https://t.co/JKU7vnEI25

Many more maimed from vaccine adverse events. Let's all have a public debate https://t.co/a1PRpO6llt

I challenge you to a proper debate on vaccine safety and risk. I truly doubt you know anything about this. Have you read the original safety trials yourself? https://t.co/h7Oh62N1Sj

Dr. Toni Bark Challenged Henning Tveit to a Debate and Promised to Kick His Ass 🤣

Are you willing to refute me? Let's debate in radio and I promise to kick your ass https://t.co/OU44vt0nDZ

Ha! I challenged him to a debate and he blocked me. No surprise https://t.co/AndH2XtZpx

@jphro I challenge Sean Penn and Seth Mcfarlane to a debate on vaccine safety/efficacy/studies.

@SethMacFarlane let's have an open public debate on vaccine safety and efficacy. You can also receive whole Vax schedule on camera.

My invite for debate on vaccines for Fox news,Phily, was canceled, stating, "there can be no debate"

Turns out it was Offit who backed out.

we are the true scientists, Im willing to debate Bill on this issue. He is stuck in tobacco science on vaccines, https://t.co/kRbejXG4dU

Dr. Toni Bark Challenges Stephen Neidenbach of “We Love GMOs and Vaccines” to a Debate on Vaccines and Glyphosate

No joke, this guy operates as a self proclaimed “organization devoted to promoting biotechnology and exposing those who wish to demonize it.”

happy to debate you sir, you certainly seem full of yourself, take me up on this https://t.co/kRbejXG4dU

.@JesseLunsford @doctorsensation Debates are only worthy when both sides actually have some merit. Anti vaxxers have none.

you are so full of yourself, lets have a public debate regarding vaccines or glyphosate

Funny coming you. This man has won a ridiculous amount of cases in court, all of which involved serious science and stats. Clearly he knows a thing or two. Why not debate him https://t.co/X6IQQOYmha

See how much this loser Nicolas Denver has spent stalking her tweets but won’t have a public debate with her.

Nicolas should put his money where his mouth is. Debate or shut up https://t.co/X6IQQOYmha

Dr. Toni Bark Challenges Vax-Troll to Get Caught Up On Their Vaccines and Debate Her

I just did, I think you should take all the doses you are pushing on others and to debate me https://t.co/HKjsT7XFpc

happy to have a debate with you and get you all the required vaccines so you can take them publicly https://t.co/70DtADMxQD

@GwynneFitz I challenge you to a debate about vaccine safety issues. You think you understand the issues so well you should jump at the chance

Dr. Toni Bark has pointed out several times how Vax Pushers are always available to troll her on social media but conveniently unavailable to debate her formally in public.

Where they constantly attempt to debate us while saying they won't debate https://t.co/jrkIYRIy7O

I'm very willing to debate these guys who think the science is settled. It ain't settled, it's not even science https://t.co/Uh9VOGbuNO

This video should give you a clue. 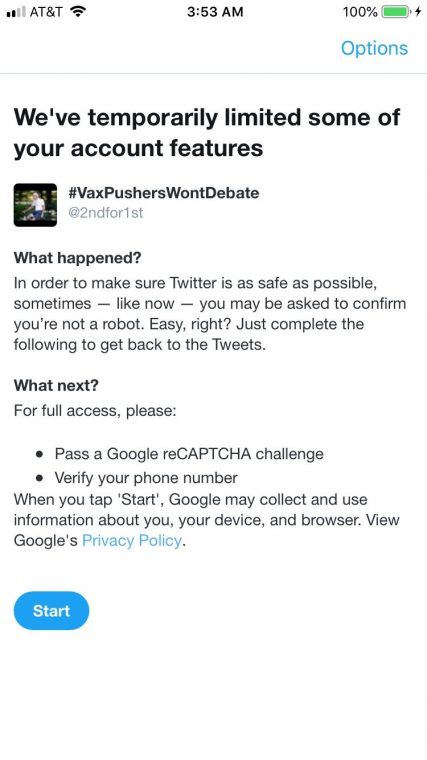 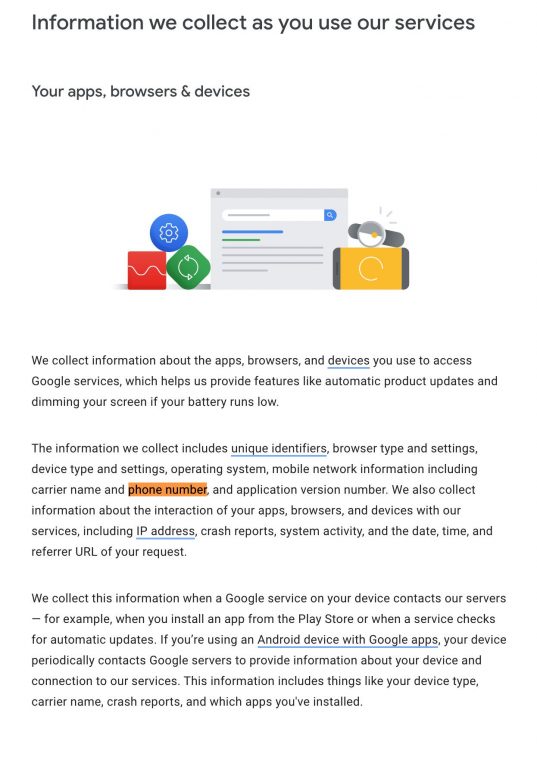