@BIGG_BUMP I had this happen to me @511Tactical today. This woman was the store manager. I’m a vet with a disability 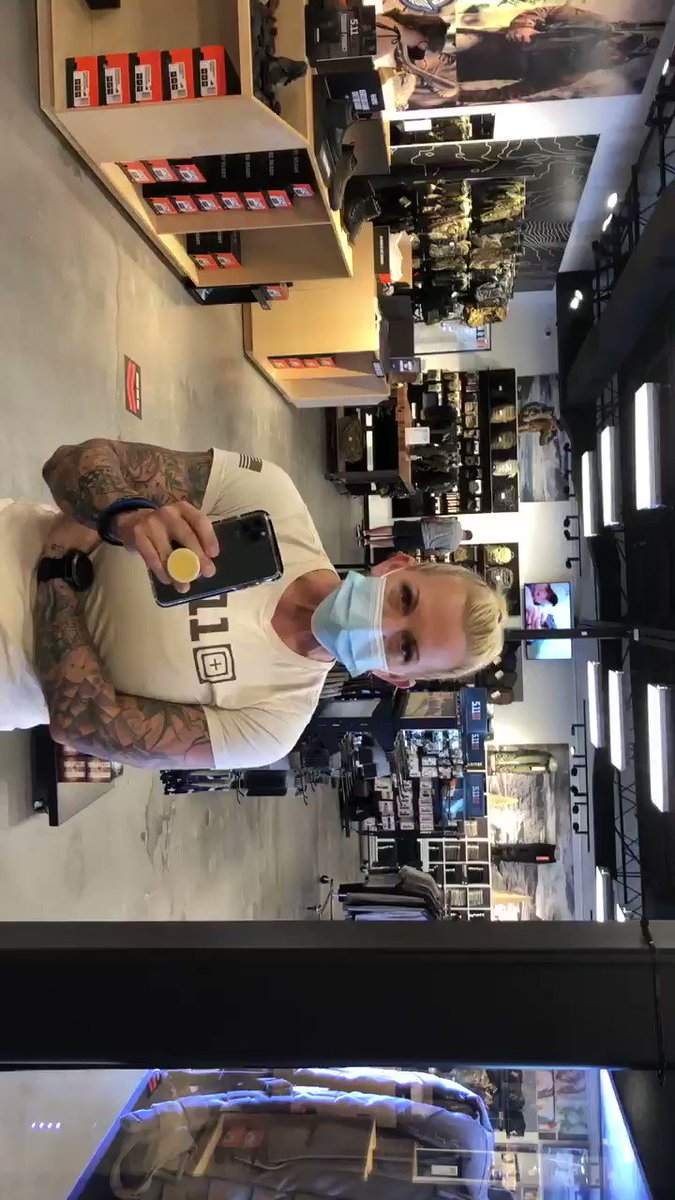 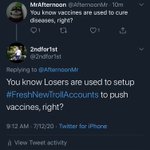 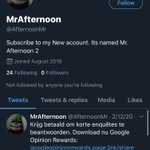 @2ndfor1st You know vaccines are used to cure diseases, right? 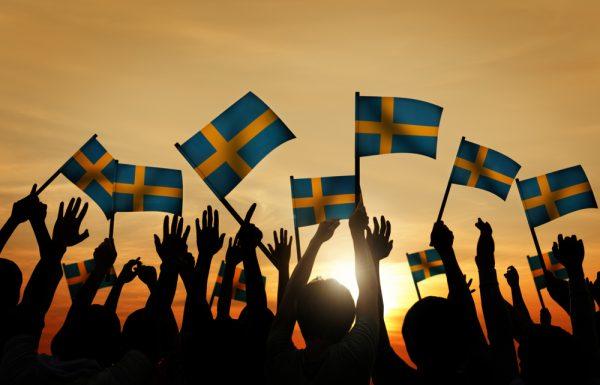 Sweden is rapidly approaching the endgame where normal life can resume. They will have maintained their dignity and freedom while the rest of the worl...

Dr. Frye, thank you for everything you are doing to unveil a cause of autism and identify therapies.

Aluminum in vaccines increases the risk of mitochondrial dysfunction in infants.

It's worthy of scientific investigation. Your studies are supportive. https://twitter.com/AutismEnergetic/status/1281978765992574977

A study claiming to show that SARS-CoV-2 spreads mainly via airborne transmission and that mask-wearing orders work is based on a fraudulent premise.
https://www.jeremyrhammond.com/2020/07/10/study-fraudulently-claims-sars-cov-2-is-mainly-airborne/ 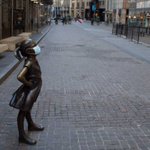 The word is out. People are reporting that AB 2756 failed in today’s hearing before the Assembly Education Committee.

#AB2756 was just defeated in the Assembly Education Committee. Major victory for all the homeschool educators, parents, and students who came to the Capitol and made their voice heard.

David Taub of GVWire.com reported that no one made a motion to pass it and only two spoke in favor of it:

After more than 2 hours (and nearly 1,000 speakers, I lost count at 500), Assembly Education Committee debating #AB2756 by @AsmJoseMedina. Only two spoke in favor.

#AB2756: After 6-and-a-half hours after the meeting started, the controversial bill regarding homeschool/private school registration dies when no one makes a motion to pass it.

Only two spoke in favor.

Who was the second? I assume the crhe rep was one.

That is correct. Person IDd as a CRHE rep, in the middle of all the opponents speaking.

What a surprise! David Taub spotted someone from the CRHE. They were one of the only two groups there in favor of the bill. Remember, we learned this organization has a self-proclaimed Antifa member as a founding board member and their organization recommends policy that includes homeschoolers to follow same immunization requirements as public school students.

That’s right, folks! The group there in favor of the bill, pushing for more oversight and regulations against homeschoolers, also want mandatory vaccinations! For homeschoolers!

More about that here: Antifa Activist Pushing For Homeschool Oversight & Mandatory Vaccinations Speaks on Behalf of CRHE at Assembly Hearing

Parents came out in force!

I hope that legislators who have vocally stood with parents on this bill feel empowered to continue to stand because we are with you! Thank you for standing with us! #CALeg No on #AB2756 #homeschool #parentalrights #schoolchoice pic.twitter.com/aeHyGIUHeo

Last one. Members of our church homeschool group at the capitol today. #realCAhomeschool #noab2756 #ab2756

Parents are celebrating the victory:

Homeschool parents rocked it today! We all deserve privacy and the liberty to educate our children at home. #AB2756 failed! @PU4Kids @RealCAhs thank you for your leadership!

And a friendly reminder from public policy consultant, Kevin Dayton:

Opponents of #AB2756 – a warning for you: don't let your guard down. Provisions can be stuck in the annual budget bill or “gut and amends” of bills can occur late in the legislative session.
Best permanent solution is making the sponsors accountable to voters for what they did. pic.twitter.com/dSgUBrwFrn

Opponents of #AB2756 – a warning for you: don’t let your guard down. Provisions can be stuck in the annual budget bill or “gut and amends” of bills can occur late in the legislative session. Best permanent solution is making the sponsors accountable to voters for what they did.

As of midnight, April 26, the status of this bill was not updated on legislation info website. http://leginfo.legislature.ca.gov/faces/billStatusClient.xhtml?bill_id=201720180AB2756

“I Was Trained for the Culture Wars in Home School, Awaiting Someone Like Mike Pence as a Messiah”Kieryn Darkwater on...
2ndfor1stApril 27, 2018 at 4:50 am.
Targeted Harassment

Nurses Against Mandatory Vaccination – Under Attack Targeted Harassment A group started by “Andrew Wakefield Lied” on Facebook is recruiting...
2ndfor1stJune 13, 2016 at 11:24 am.
NAMELY LIBERTY

Update: @JoeGooding challenged the DMCA take down notice and Twitter restored the alleged “baby photo”. Did Twitter really give out...
2ndfor1stJune 2, 2016 at 4:00 pm.
NAMELY LIBERTY